Expographiq needed top-quality, high-speed CNC cutting tools. Their current tools did not perform well when milling plexiglass sheet material, resulting in the need for a costly secondary operation that was costing them time and money.

Over the past 30+ years Expographiq in Gatineau, Quebec Canada has designed and built cultural, corporate and branded experiences working with museums, marketing agencies, public institutions, government departments, exhibit and industrial designers, and charitable foundations across a wide spectrum of industries.

The company employs over 60 employees and houses an arsenal of equipment including flatbed printers, UV roll-to-roll printers, edge benders, table saws and drum sanders. The fabrication of many of the large-format graphics and panels that they produce involves cutting a wide variety of substrates often in the form of sheet material. So, in the late 1980’s they were the first company in their region to purchase a CNC machine. That machine was a gantry-style Cybermation that was originally designed for plasma cutting so it was extremely rigid and satisfied Expographiq’s need for industrial durability. In the early 2000’s they looked at an Axes CNC machine as a possible replacement for the 25-year-old Cybermation. However, when the Axes salesperson came to visit, he told them that the machining table on the Cybermation was much better than what the new Axes machine could offer. So, they decided to retrofit the Cybermation with two Axes machining heads. This kept the Cybermation going for another 5 years until the bearings finally went and they decided to replace it with an Italian-made Biesse CNC which was regarded as a great machine for woodworking. The Biesse has a 24,000 RPM spindle and an ample 5’ x 10’ table with 7” in Z travel making it well suited to milling sheet material.

Site Supervisor, Glenn Parent, who had been the operator of the Cybermation for 10 years before he moving to the installation side of the business, decided to come back to the machining side to run the Biesse. Logically, he chose to use the Onsrud cutting tools that had worked effectively on the Cybermation. However, he noticed that those tools were not performing well particularly when milling the plexiglass sheet material that was a common material selected by Expographiq’s graphic designers and 3D designers. To make up for the unsatisfactory milling results, they were using their staff in carpentry or graphics to flame polish the finished parts – and this secondary operation was costing them time and money.

So, Parent decided to research other tooling alternatives and a Google search brought up a DATRON video showing the milling of a bluish-green acrylic part (see above) with intricate detail and virtually glass-like surface finishes. He found out that DATRON offered an entire line of tools specifically designed for milling acrylic and he decided that despite the higher cost of the tools they were worth a try. He explains, “I started with a 6mm polished single flute end mill and it was just amazing. I was going through 5-6 per sheet of plexiglass and brand new the quality of the cut from the Onsrud tools is nowhere near the quality that I got from the DATRON tools … and I’m wasn’t even using coolant! So, I explained to management that even though the DATRON tools are double in price, I’ve been able to do as many as 76 4’ x 8’ sheets of plexiglass using the same router bit and the quality was almost as good from the first to last. With a ¼” Onsurd tool I would do 7-8 sheets of acrylic and then I’d have to change tools. The cut would not be nice at all, it would start bunching up and then melt.”

A University Donor Wall shows the use of large acrylic sheet material as well as milled parts in colored acrylic and aluminum.

Aluminum is not used as much as acrylic in Expographiq’s designs, but the need to mill aluminum does come up frequently. Knowing that DATRON technology is designed for machining aluminum, the decision to use DATRON tools for his aluminum milling applications was logical. He says, “The aluminum router bits that I’ve gotten from DATRON are just out of this world. The edging is unbelievable, and the quality just speaks for itself. So now, I’m just playing around with RPM and speeds and I just love them. I will never go back. Again, they are more expensive, but they last 5 to 6 times longer and have a better-quality cut during their entire tool life than other tools.”

Parent is also pleased with the performance they’ve gotten from the Biesse CNC and notes that Expographiq was the first company to order the high-speed version of this machine. He elaborates, “I can do 60” per min feed rate which is really fast for woodworking. That was a 19mm router bit on ¾ inch plywood. We held it with two vacuum chucks and nothing moved. We do plexiglass letters, aluminum letters, HDPE (high-density polyethylene) and virtually any kind of material and I use the DATRON tools for almost all of it.”

In fact, Parent is so enthusiastic and experience with DATRON tools that he calls out part numbers from memory. “I go from 3mm or 6mm to 3/8” ½” and ¾” tools 78330E, 78360E, 68191E, Ball Mills (68406) and you’re the only ones who have extended tools like the 781035 which is a 4-5” tapered router bit where the 1st inch is 6mm and then it’s tapered smaller going down. I called every tool manufacturer trying to find something like this and they all told me, ‘Oh no you can’t do that, it’s too long, it doesn’t exist.’ But I needed it for 78mm thick solid wood where I had to go down 60mm but I had to have the smallest radius possible. That tool works really good! I’m finding more and more tools on the DATRON website, that I’ve been needing for years. I have a 068020 and 068004 which is a very small 4mm diameter tool that I can’t even see with my naked eye but there’s actually two flutes on there. I bought four of them and I’ve used three so far. The first one broke immediately, but now I’ve got the feeds and speeds dialed in. I used these for engraving. I had to put plexiglass parts into Sintra sheet material.”

Another challenging material that Expographiq uses a lot is Corian – so much so, that they have a Corian expert on staff and they have purchased an oven that allows them to heat and bend their Corian designs. As a result, they produce cubes and other parts with 45-degree cuts. Parent says, “Our Corian expert loves the finish we’re getting with the DATRON double-flute tools. Our ability to process this material creatively and efficiently has extended our capabilities and product offering which is something that the guys in sales are really happy about.”

Currently, Expographiq is running their CNC machine for a minimum of 40 hours per week, but sometimes over 100 hours per week and they are using DATRON tools 70% of the time. Parent explains, “Anything that has to do with graphics has to be done with DATRON tools because when we direct print our graphics the quality of the edges is critical. It has to be beautiful and I get that quality with DATRON tools.” He has occasionally met resistance from the folks at holding the purse strings at Expographiq because the DATRON tools average $46-55 and the Onsrude tools were $28–32. But he explains to them, “Yeah, but I’m doing 5, 6, 7 times the work with each one the DATRON tools. Value-wise it’s not even a question and the end product that we’re producing is so much better with DATRON tools.” 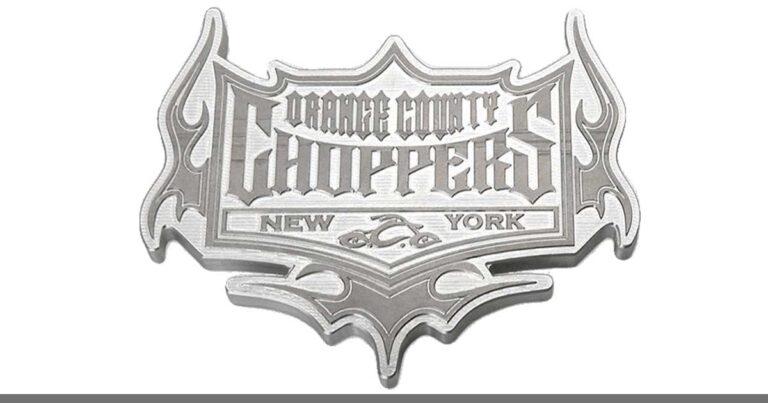 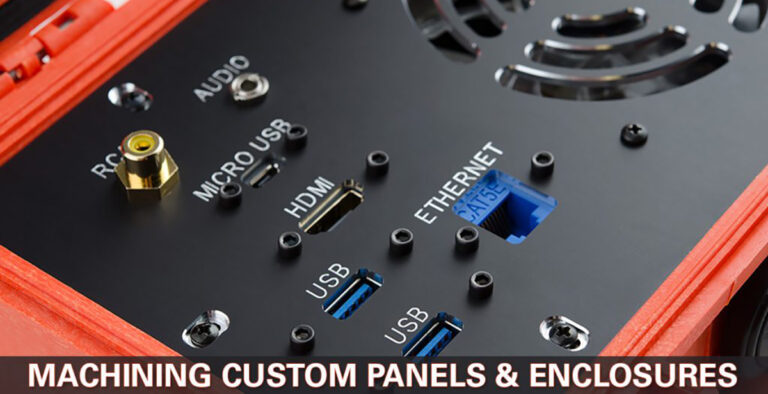 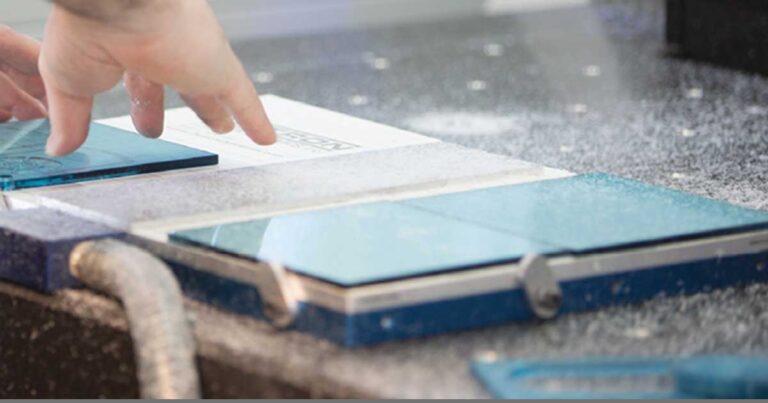 9 Things You Need to Know About Vacuum Chucks