As far as your CNC is concerned, the world is all sunshine and roses: your cutting tool never deflects or wears, your fixture is rigid and free of vibration, and the surface of your workpiece is perfectly flat. However, those of us with gray matter here in the real world, know that the truth of the situation is anything but perfect – tools wear, fixtures flex, and that surface you’re about to cut is about as flat as the good Earth itself.

The video above explains it all!
Video courtesy of #rapiddtm – visit them on Facebook!

If you follow our blog you already know that we’ve talked about how to wrangle in tool deflection, and shared some tips about best practices for workholding. Today, we’re going to cover a few tricks you can use to maintain a consistent depth of cut when engraving, marking or milling surfaces that aren’t exactly the poster child of flatness.

Simply put, the term “flatness” is used to describe an area between two parallel lines within which a surface must lie. This specification will often work in conjunction with other dimensional call outs on the print to describe the range of possible locations of a given surface:

As you may or may not have realized by now, no surface is perfectly flat – indeed very few surfaces even come close to perfect flatness – and when it comes to manufactured parts, flatness costs money. So, if it doesn’t have to be flat, or if the print doesn’t define it as flat, you have to assume that it really isn’t flat. Depending on what you need to do to a particular surface, it’s flatness (or lack thereof) will need to play a key role in your milling strategy.

If you are able to do so, qualifying the surface is far and away the easiest and most sure-fire way to make sure that the surface you’re about to work on is reasonably flat and true. Qualifying a surface is just fancy machinist talk for face milling the entire surface, taking off a few thousandths at a time until the whole surface is reasonably uniform in terms of flatness. A qualification pass is often the first step you will see when watching a milling process on a shop floor or online and this is for a number of reasons, not least of which is to ensure flatness of the surface in question.

When starting with a piece of billet or raw stock, qualifying a surface is almost always an option and in general is just good machinist practice. Sometimes, however, qualifying the surface simply is not an option – such as when working with die cast material, a forging, or with otherwise completed parts that simply need marking or serialization. In these cases, a different strategy will need to be employed in order to achieve a good result.

Consistent Depth of Cut Method 2: Use of a Spring-Loaded Engraving Tool

If all you need to do is a basic engraving or part marking process, and your surface is a little “all over the map” a spring-loaded engraving tool may be just what the doctor ordered. Spring-loaded tools come in a few different varieties, with the most popular versions being a spring-loaded version of a traditional split shank engraving tool and a spring loaded “drag engraving bit”, also known as a “scribe” tool.

Spring Loaded Engraving Tool: This tool can help keep you in the ballpark on basic engraving jobs.

Spring-loaded engraving tools incorporate a compressible mechanical system between the spindle interface and the cutting tool. These tool assemblies usually have anywhere from 0.20” to 0.40” of spring travel, so they can absorb a fairly dramatic change in Z height while still keeping a consistent downward pressure on the workpiece. Spring loaded engraving bits utilize a tipped split shank engraving tool and as such can produce a variety of engraving widths and depths. Drag engraving or scribe tools literally only are dragged across a surface and are not designed to incorporate a rotational element into the process. As a result, scribe tools a truly only a good fit for very shallow part marking.

While these tools will not be of much assistance when it comes to milling or drilling applications, they perform very well for shallow to moderate depth part marking. However, there are some drawbacks to this type of tool: a common shank size for these tools is ¾”, which may be too large for some spindles. Also, since these tools are a mechanical assembly they are usually limited to 10,000 RPM max. This limitation may force you to slow your feed rate down, increasing your cycle time.

So, if you need to tool up to serialize a thousand cast aluminum parts, a spring-loaded tool will likely get the job done. However, if you are planning on completing a milling or drilling process, or if the job requires a deep, wide, or intricate/high-quality engraving, you may need to turn to other methods to get the job done.

Consistent Depth of Cut Method 3: Use of a Touch Probing System to Map an Irregular Surface

Surface mapping via touch probing usually involves giving the machine several basic details about what you wish to probe: size of the probe area, pitch of the probing grid, and so on. From there the machine will touch off on the workpiece as many times as is necessary to probe the specified area to the desired grid pitch. Once the touch probing cycle is complete, the machine control will take the cut file that has been programmed to be cut on a flat 2D surface and modify it with the variation in Z of the workpiece that was found during the probing cycle. This way, when the cutter goes about the process of milling or engraving on the surface, it’s depth will vary automatically so you get a consistent depth of cut regardless of variation in the Z height of the surface.

When all else fails … when you can’t qualify the surface, when a spring-loaded tool won’t do what you need and your CNC machine doesn’t have touch probing, when you have a CMM laying around that’s available for use and you don’t mind doing a bunch of CAM work, there is an option of last resort.

Photo above courtesy of #rapiddtm – visit them on Facebook!

Using a CMM to map a surface in order to compensate for height irregularity is very similar to doing so on the CNC machine itself – however without the luxury of having the mapping, milling and NC integrated into one, the process becomes much more labor intensive.

This process is involved enough that an entire article could easily be written for this alone. In an effort to be concise I’ll reduce it down to a step-by-step summary:

To be clear: this process would need to be repeated 100% for each and every part run. As you can likely tell, having to use this method could easily take a job that would be done start-to-finish in about a day using touch probing in the machine, and stretch it out to take several days – simply due to the tedious nature of having to use a CMM to map the surface.

Nothing in this world is perfect – but the ability to manage imperfections to produce a good result no matter what is one of the things that separates good machinists from great ones. I hope the methods described in this post will give you an advantage next time you’re faced with a workpiece that looks more like a potato chip than a pancake. 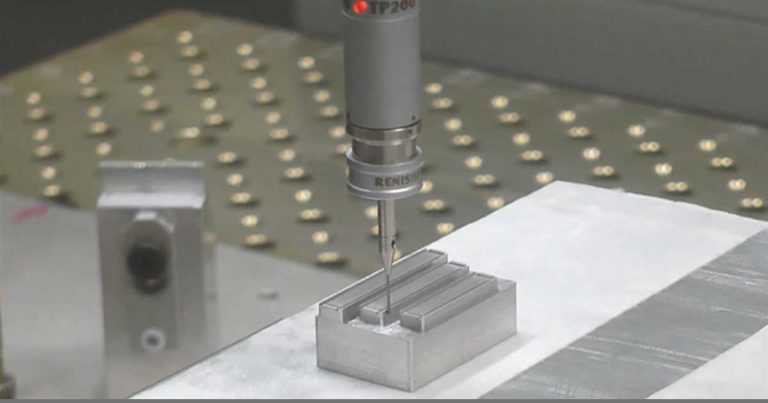 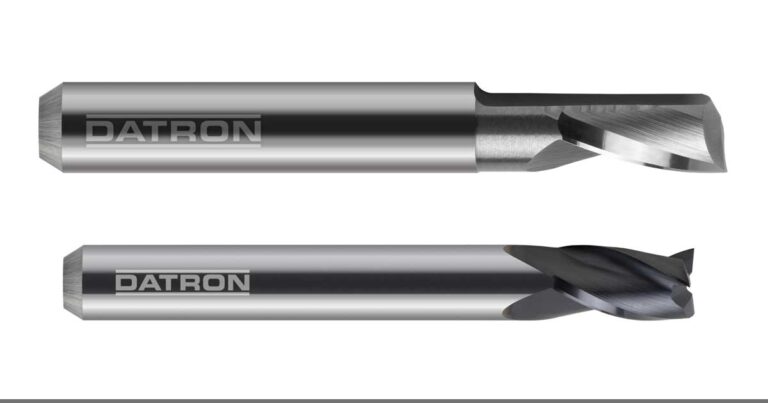 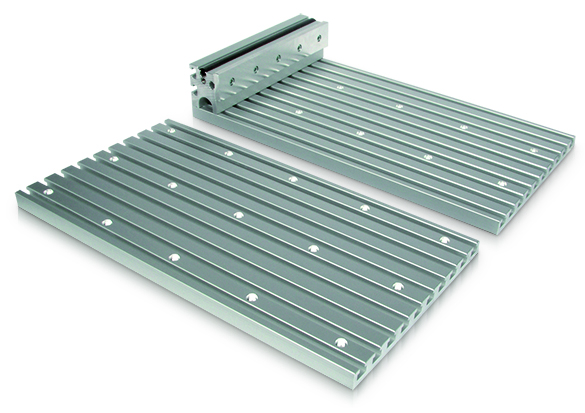